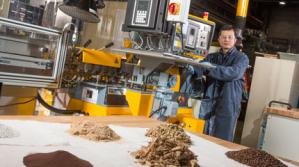 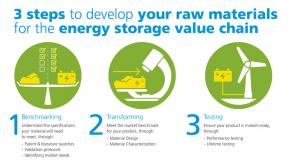 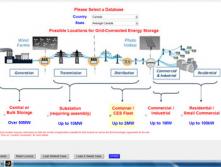 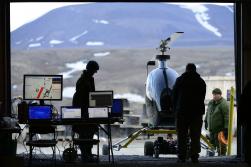 Research Centre: Energy, Mining and Environment
In 2006, the Canadian Forces Station (CFS) Alert -- the northernmost permanently inhabited settlement in the world -- suffered a serious fuel spill when a fuel line break caused 22,000 litres of diesel to leak into the surrounding soil. With approaching freezing temperatures and weather that would prove both harsh and unforgiving, an immediate and innovative clean-up solution was needed.
Report a problem on this page