Past presidents and chairs of the National Research Council of Canada

As Canada and the needs of Canadians have evolved, so too has the NRC - the root of much of the country's science and technology infrastructure. The following individuals have led the organization through its many adaptations to respond to Canada's most pressing challenges.

Feature series on the NRC's past presidents

The stories in this series are inspired by Wilfrid Eggleston's National Research in Canada: The NRC 1916-1966, which chronicles the NRC's evolution from a small advisory body to a vital national organization. 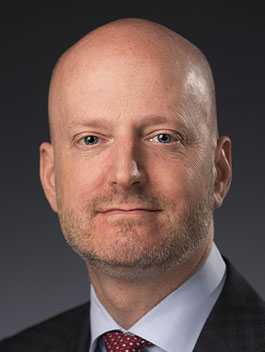 Pierre Coulombe, who served as NRC president from 2005 to 2010, understood the multidisciplinary nature of science and technology and had a strong vision of "one NRC"—an organization uniquely positioned as a national resource for science and technology-based innovation in Canada. Find out more.

Arthur J. Carty, an entrepreneurial scientist who served as president of the NRC from 1994 to 2004, balanced cluster development and commercialization with fundamental research strengths. Find out more.

Pierre O. Perron, a performance-oriented researcher who served as president of the NRC from 1989 to 1994, spearheaded the completion of the NRC's transformation to the institute model with a fearless management style. Find out more.