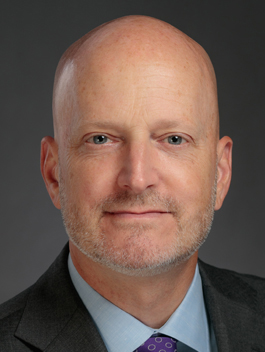 Mitch Davies became the President of the NRC on December 28, 2020.

Mr. Davies was previously the Senior Assistant Deputy Minister, Industry Sector, at Innovation, Science and Economic Development Canada (ISED). He was responsible for supporting key sectors of the Canadian economy and overseeing industrial and technological benefits associated with defence procurement. He also had responsibility for the Investment Canada Act.

Mr. Davies holds a Master of Business Administration degree from Queen's University and a Bachelor of Commerce (Honours) degree from the University of Manitoba.