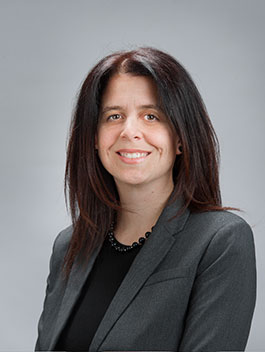 Prior to joining the NRC in 2017, Christine spent over a decade as the Director of Communications and Public Affairs at the Royal Canadian Mint where she led communications strategies in support of high-profile initiatives such as the Vancouver 2010 Olympic and Paralympic Winter Games coin program, the elimination of the Canadian 1-cent circulation coin and the Canada 150 coin program. Christine was the recipient of the Mint's President's Award in 2010 for her significant contributions to the corporation. Prior to joining the Mint, Christine worked in Canadian federal politics as the Director of Communications for a cabinet minister in various government portfolios.

Christine is a graduate of the University of Ottawa with a Bachelor's degree in Lettres françaises and also received an honours diploma in television broadcasting at Algonquin College in Ottawa.