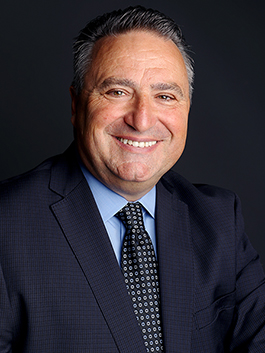 André Mouton has been with the National Research Council of Canada since 2013, where he currently serves as Director General (acting) for the Quebec region of the Industrial Research Assistance Program (NRC IRAP). Prior to this role, Mr. Mouton was Executive Director for the NRC’s International Innovation Office. Previously, he held successive positions as Industrial Technology Advisor and Regional Director in Quebec with NRC IRAP.

Mr. Mouton has over 20 years of experience in the private high-tech sector, covering research and development, strategic international marketing and business development. He also led the deployment of business processes and systems (business intelligence, ERP) across divisions of an international conglomerate to enable decision making based on reliable metrics. He was also part of the management team of a high-tech spin-off, leading international joint development programs and negotiating partnerships with multinationals in Europe, Asia and the US.