I am a senior data scientist and head of NRC’s Artificial Intelligence Accelerator. As part of NRC Digital Technologies and the NRC Data Analytics Centre, the AI Accelerator delivers impactful, innovative, and responsible AI solutions to other departments and agencies of the Government of Canada and contributes to their digital transformation.

See Google Scholar for some of my other external publications.

I worked for 20 years with the Department of National Defence (DND), where I became the first-ever Director of Data Science and established a data science team supporting the Chief Data Officer and the Assistant Deputy Minister (Data, Innovation, Analytics).  I also led various operational research projects and teams of scientists while being embedded with different parts of the Canadian Armed Forces, including the Strategic Joint Staff, the Canadian Joint Operations Command, the Royal Canadian Navy, and the Royal Canadian Air Force.  See my LinkedIn profile for a detailed list of positions.

I worked in the UK for two years as an exchange scientist with Dstl. I recently chaired a NATO Specialist Team on Advanced Analytics and AI for enterprise resource management. Before, I contributed to several international defence science activities conducted under the auspices of the Technical Cooperation Program (five eyes), the NATO Science & Technology Organization, and the US Military Operational Research Society. 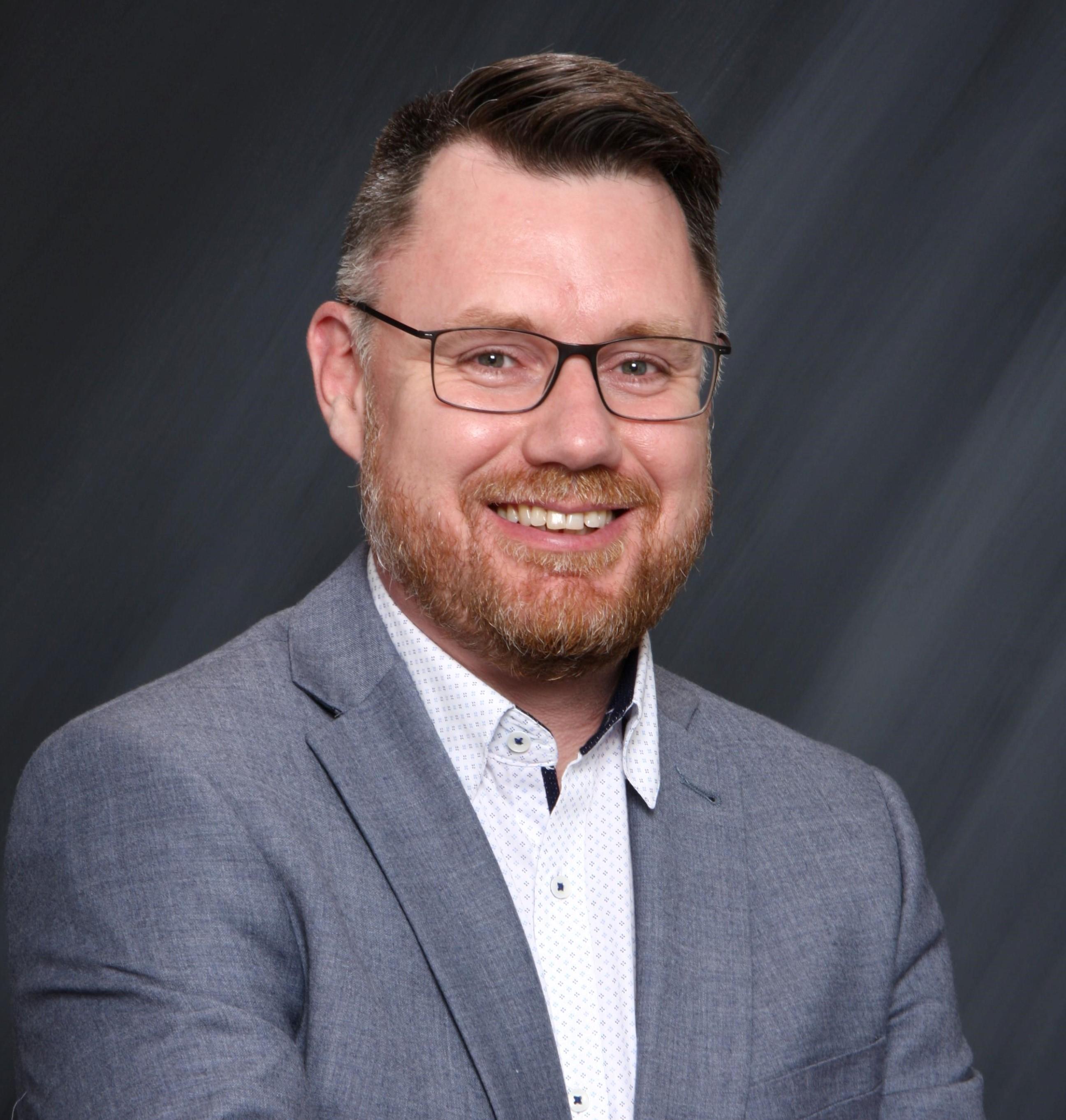